While there are many types of mouthwash out there, some contain unnatural ingredients that cause more harm than good. If you’re looking for a home remedy to get rid of your oral problems, you should make apple cider vinegar mouthwash your best bet. Here are some of its benefits.

Bad breath (halitosis) is not only embarrassing but can also rob your self-esteem when you’re with your peers. Although you can use toothpaste to combat the problem, it only masks the bacteria that cause bad breath. Fortunately, ACV mouthwash offers a natural alternative to get your breath fresh again.

The mouthwash is packed with acetic acid and has powerful antibacterial properties that help to kill the bacteria. Additionally, it’s a rich source of magnesium, copper, sulfur, and sodium which support healthy teeth and gums. To fight bad breath, swish one tbsp of apple cider vinegar mouthwash for one minute and then spit it out.

ACV mouthwash is considered a less abrasive alternative for teeth whitening. To remove those stubborn stains, swish the mouthwash in your mouth for 30 seconds and then spit out. And because it may damage your teeth enamel, make sure you rinse with plain water. You should see visible results after a few days.

When using apple cider vinegar for this purpose, you may want to use it less often. Of course, it’s the best alternative to other conventional mouthwashes. It also prevents plaque buildup that causes the yellow stains.

Gum disease is characterized by inflammation and swelling of the gum tissues. This infection is caused by bacteria that get attached to the teeth. If you’re looking for inexpensive treatment for gum disease, you should consider using apple cider vinegar.

The mouthwash exhibits powerful antibacterial and antiseptic properties. For best results, swish ACV mouthwash it in your mouth after brushing your teeth twice daily.

Oral thrush is caused by fungus. Some of the common symptoms include swollen gums, patches on the mouth, and swelling of the gum tissue. Apple cider vinegar mouthwash is an effective remedy for fighting off oral thrush. It’s loaded with ingredients that help to restore PH to fight the infection.

Just swish two tsp of ACV mouthwash for one minute and then spit out. For best results, use this remedy three times a day.

Apple cider vinegar mouthwash eliminates bacteria responsible for cavities, tooth decay, bad breath, and staining. Unlike other types of mouthwashes, it works on the root cause of the problem. A word of caution- use the mouthwash in moderation as it may erode the teeth enamel. 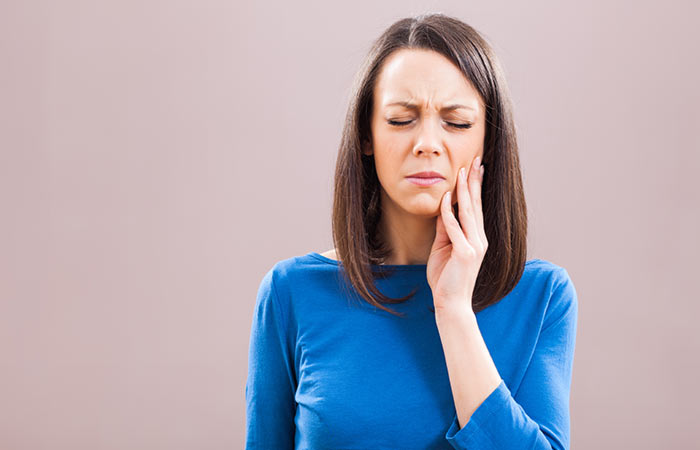 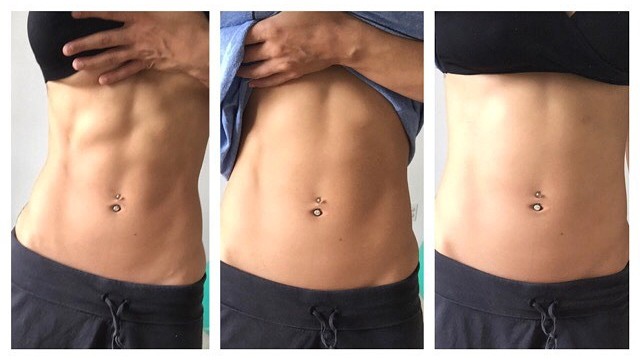 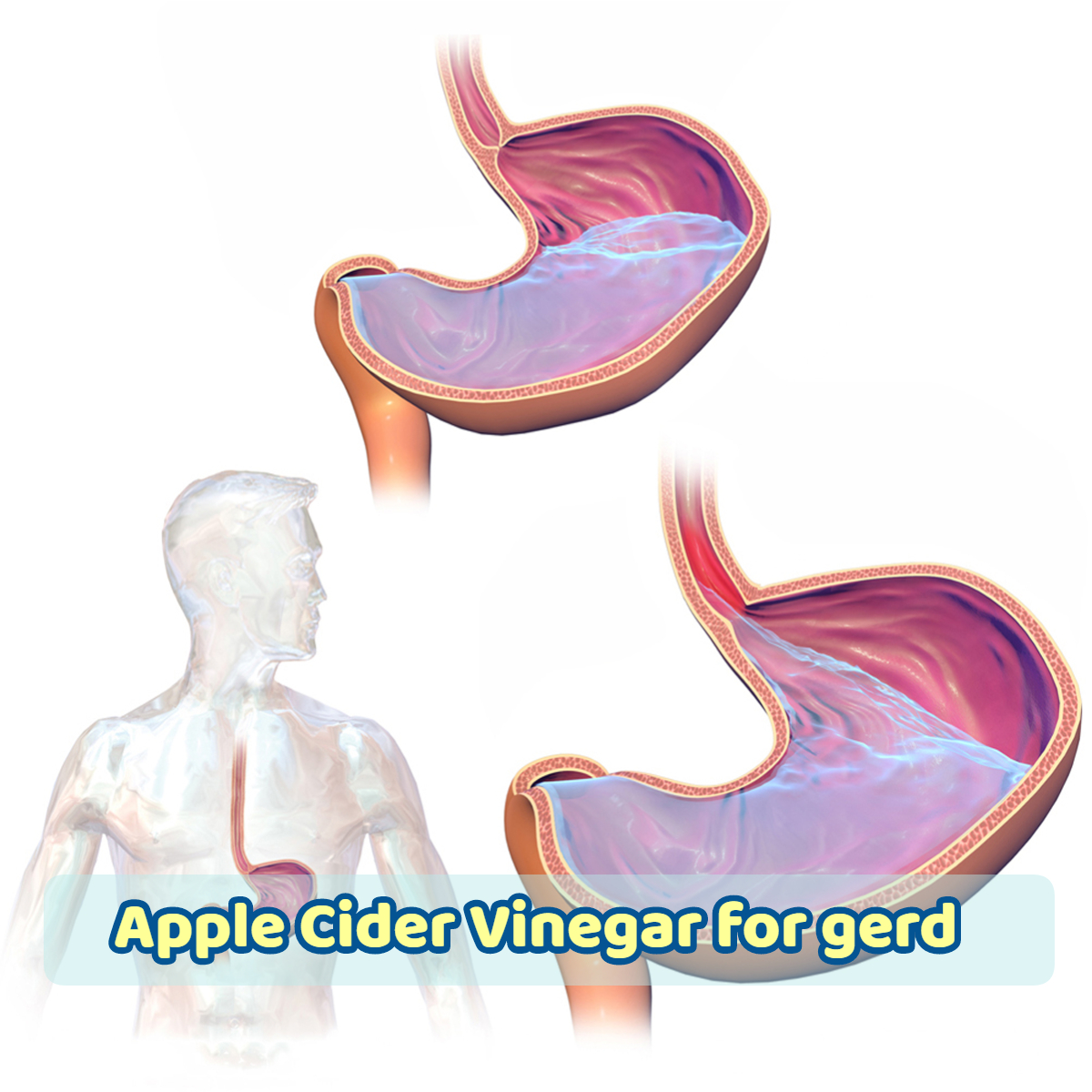 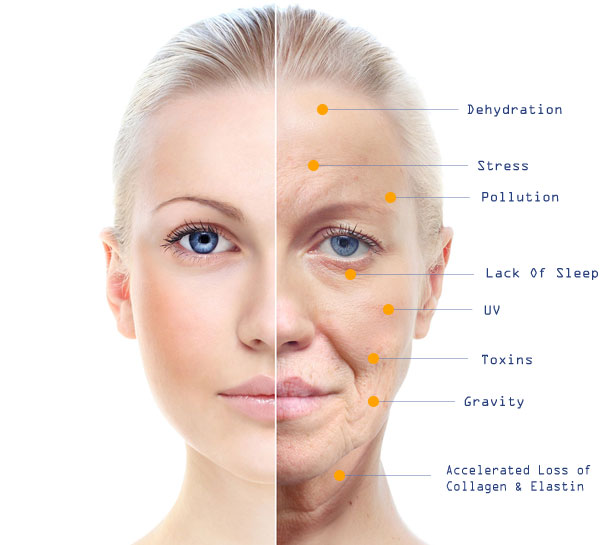 Benefits of applying an apple cider vinegar on skin